home » about the founder 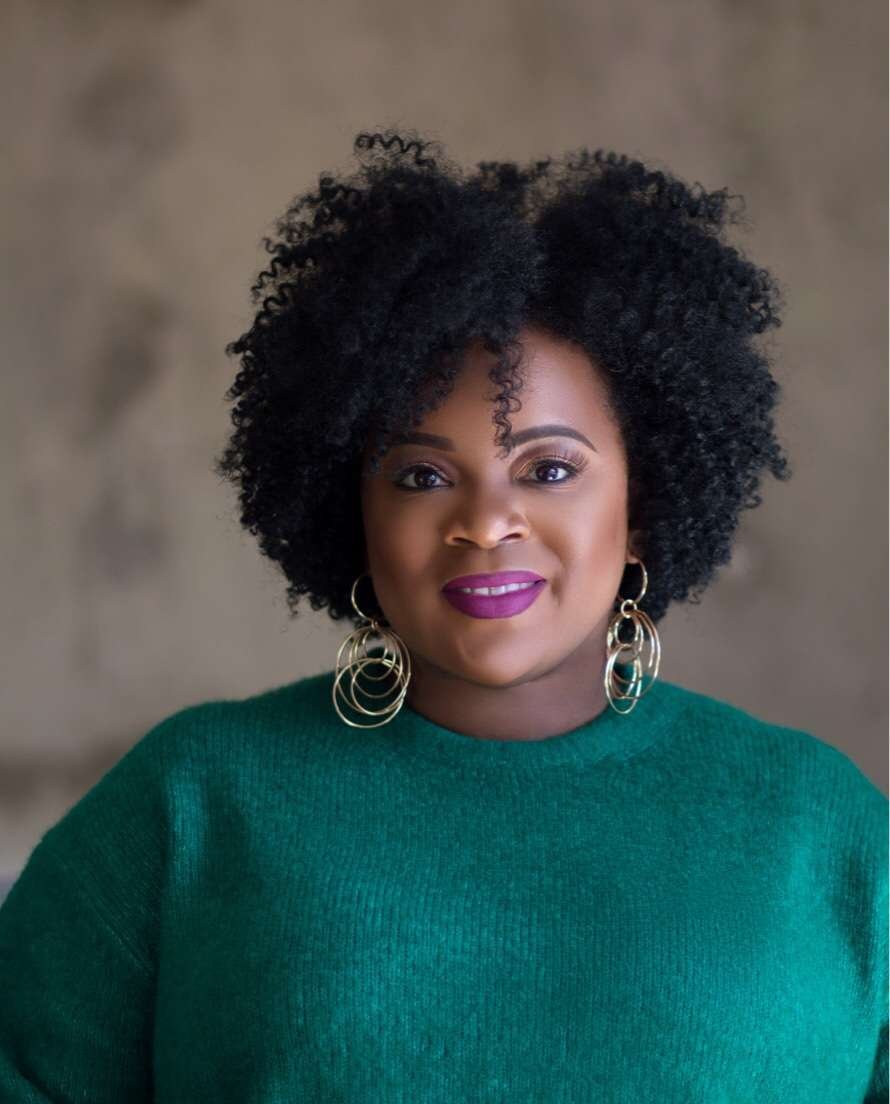 the brand of adwoa beauty is paralleled in the life of the founder, Julian addo, whose traditional name is also adwoa. a life + purpose + will power = a founder and ceo born to do this. that is, born in monrovia, liberia to a ghanaian father + liberian mother. the journey takes off in staten island, ny upon arrival to the states at 2 ½ years old. an ambitious, african girl in america convinced the powers that be to allow her first employment opportunity as a hairstylist at kamara’s unisex palace on targee street by the age of 14. julian did all her friends’ hair, having the block on lock.

in overcoming immigration status, which prevented her from attending cosmetology school, julian enrolled at ralph r mckee vocational & technical high school while still at tottenville high, to study cosmetology for free. the salon work sufficed after school and on weekends until graduation in 1997 when being a full-time stylist was realized. issues with violence in the neighborhood were enough reason to move again, this time to woodbury, minnesota to be with her family. 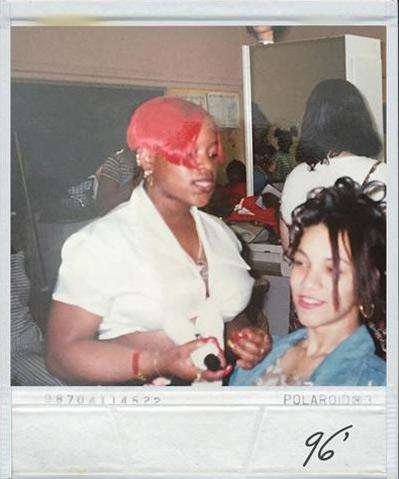 julian mastered her craft from her mother’s basement managing to save up and launch her first salon, creations plus in brooklyn park, minnesota. soon after, she opened rita’s hair gallery across the street. after concluding 3 years, julian decided it was time to advance her skills in administration. she knew how to provide a quality service, now she wanted to know how to run a quality business.
she transitioned into banking in 2002 and sold her salon in 2004. she opted to pursue a degree in business, although excelling quickly in the banking world. julian was a supervisor in less than 2 years. another interesting turn sparked a new endeavor. her bank closed down in 2006 laying off the entire staff. julian headed for dallas.

fast forward 7 years, she returned home to visit family, and while there she was inspired at a natural hair event in nyc in 2012. julian came back to dallas and launched bella kinks. in the meantime, she stayed with banking, working as an assistant vice president in the mortgage compliance industry until 2013. the job was not meant to last, and so bella kinks had to become the bread winner. 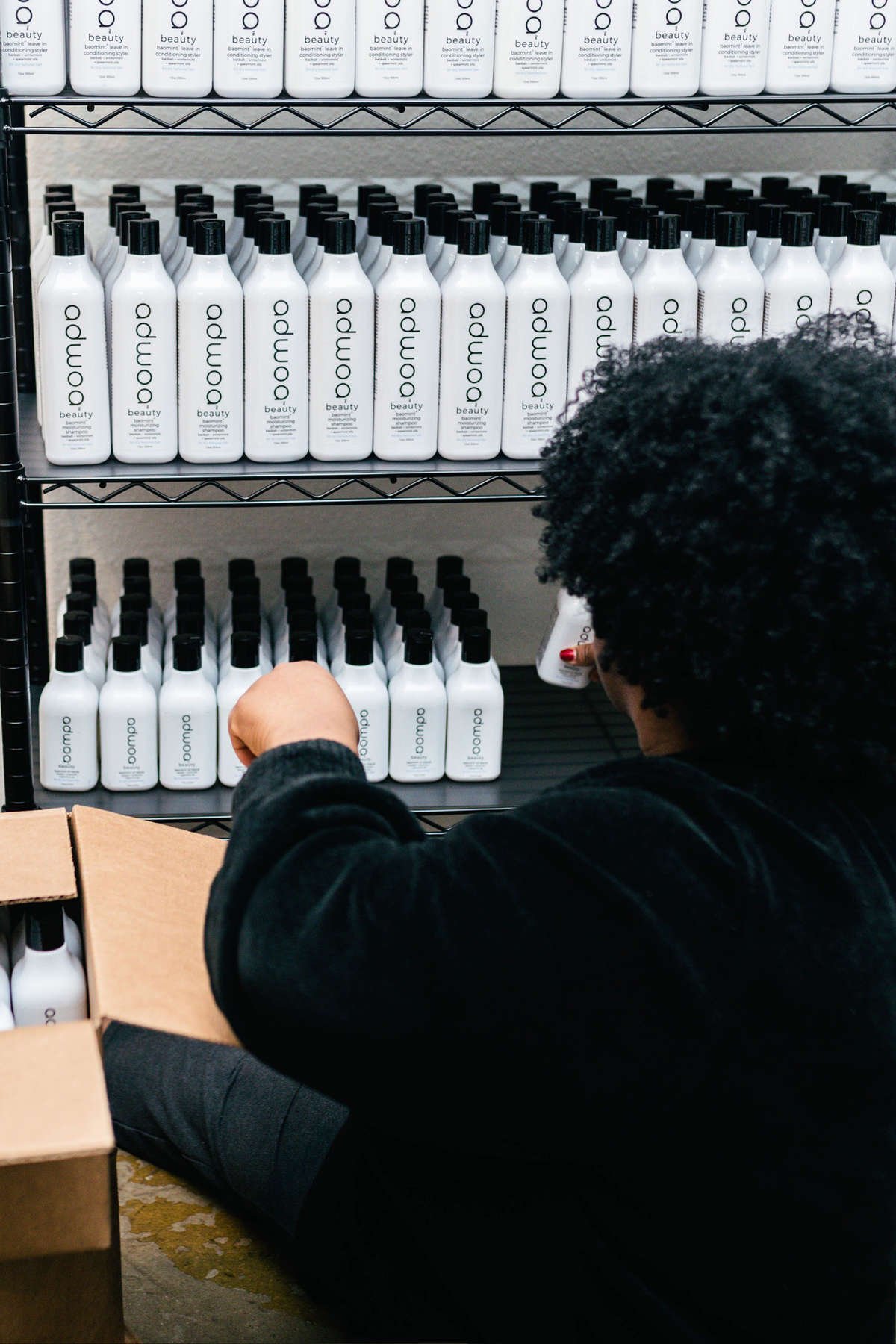 julian managed to create top events, expos, and digital media services with some of the biggest brands in the industry. she landed sally beauty as a client in 2015 leading to the launch of bella kinks media llc, where she continues to consult with brands to provide digital strategy and market insight to improve business.

julian still craved greater results. a demand for brands to take more risks in an effort to accurately portray the diversity of the people. she was burdened by the unrealistic expression of natural beauty for multicultural men and women in the media. propaganda has betrayed the people. adwoa beauty was conceived in october 2017 to set the record straight. adwoa beauty is real. adwoa beauty is true. adwoa beauty is the portrayal. merging an obsession with african hair + african beauty + design + marketing + arts, all-in-one. clean + transparent + ever-evolving = adwoa beauty